Syphilis is a sexually transmitted disease (STI/ STD) which is caused by a form of bacteria.

Although not very common in Ireland, syphilis is a form of STD which is regarded as being on the rise in this country. 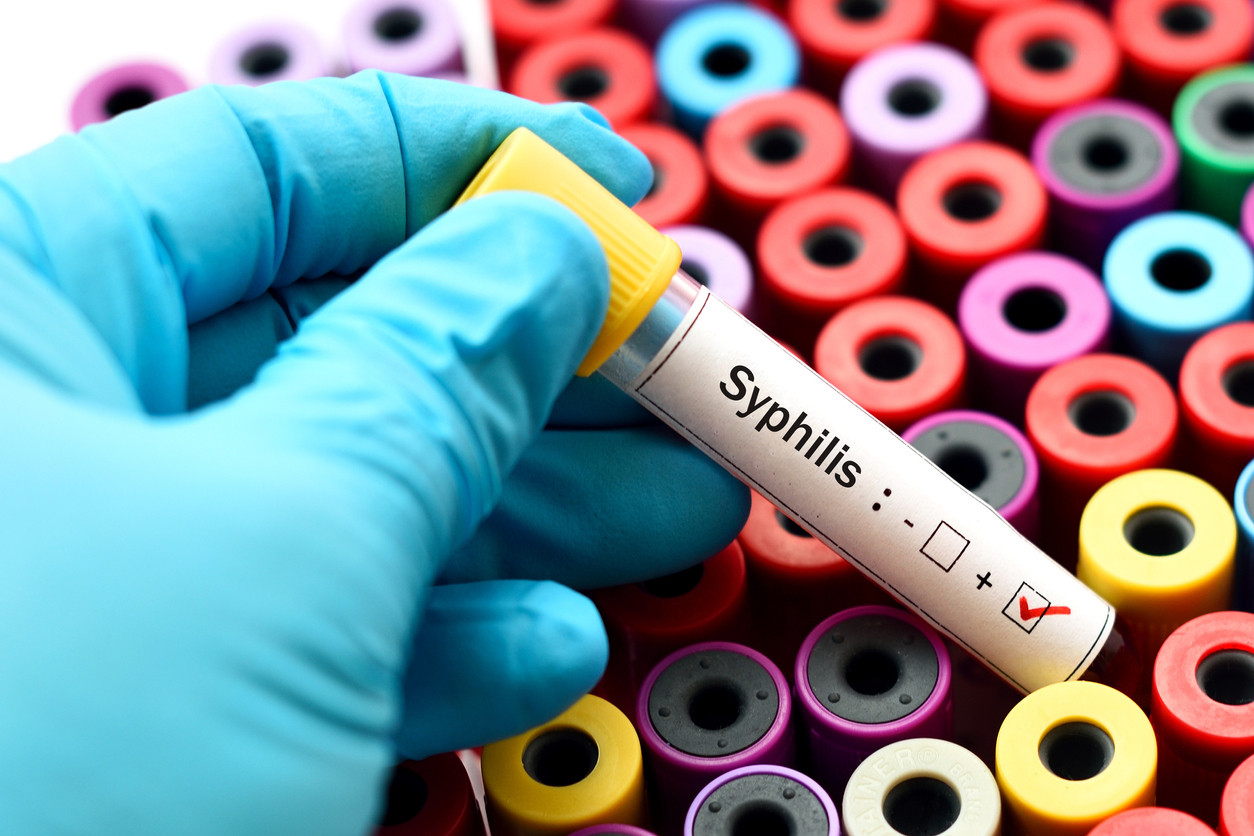 What are the symptoms of syphilis

There are several different stages to syphilis, each involving different forms of symptoms.

The first stage of syphilis runs from about 10 days to 3 months after infection. During this stage the syphilis will manifest in the form of a sore or ulcer which appears on the part of the body where the infection occurred. Typically this is the penis, anus, rectum, vagina, lips or tongue.  In most cases only a single sore appears, although some people may have more. The sore is usually painless but there are exceptions. The infected person may also experience swelling in the lymph glands (such as those in the groin, armpit or neck).  The sore will disappear within 2 to 6 weeks and if not treated will progress to the second stage.

Secondary syphilis or early syphilis will begin a few weeks after the sore disappears. A range of common symptoms during this phase include:

During this stage these symptoms can disappear after a few weeks or they may appear and then vanish over a period of months.

If the infection progresses beyond latent syphilis it can move on to tertiary syphilis which can have very serious consequences for a person’s health. This can include death. The symptoms of tertiary syphilis are impacted by the part of the body the infection spreads to. This may include the brain, heart, eyes, nerves, bones, skin or blood vessels.

Can syphilis be treated?

Syphilis is diagnosed through a blood test. It can be treated through antibiotics, usually injections of penicillin. Testing and treatment will prevent the progression of syphilis so it is important to get tested early if a suspected infection occurs or if the symptoms arise.

Cost of consultation about syphilis:

To book your consultation about a possible sexually transmitted infection at Hazelhill Family Practice click here. 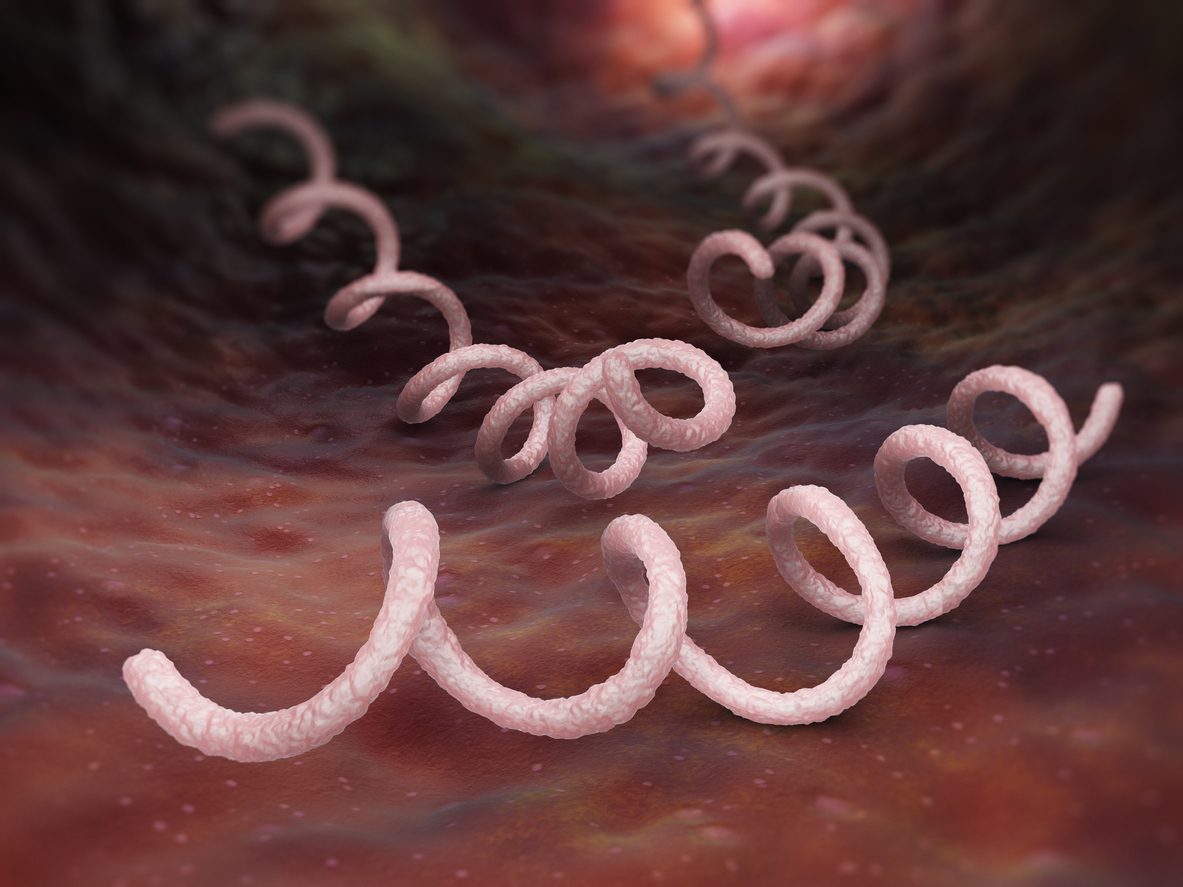