Gonorrhea is an STI/ STD caused by a bacterium called Neisseria gonorrheae. 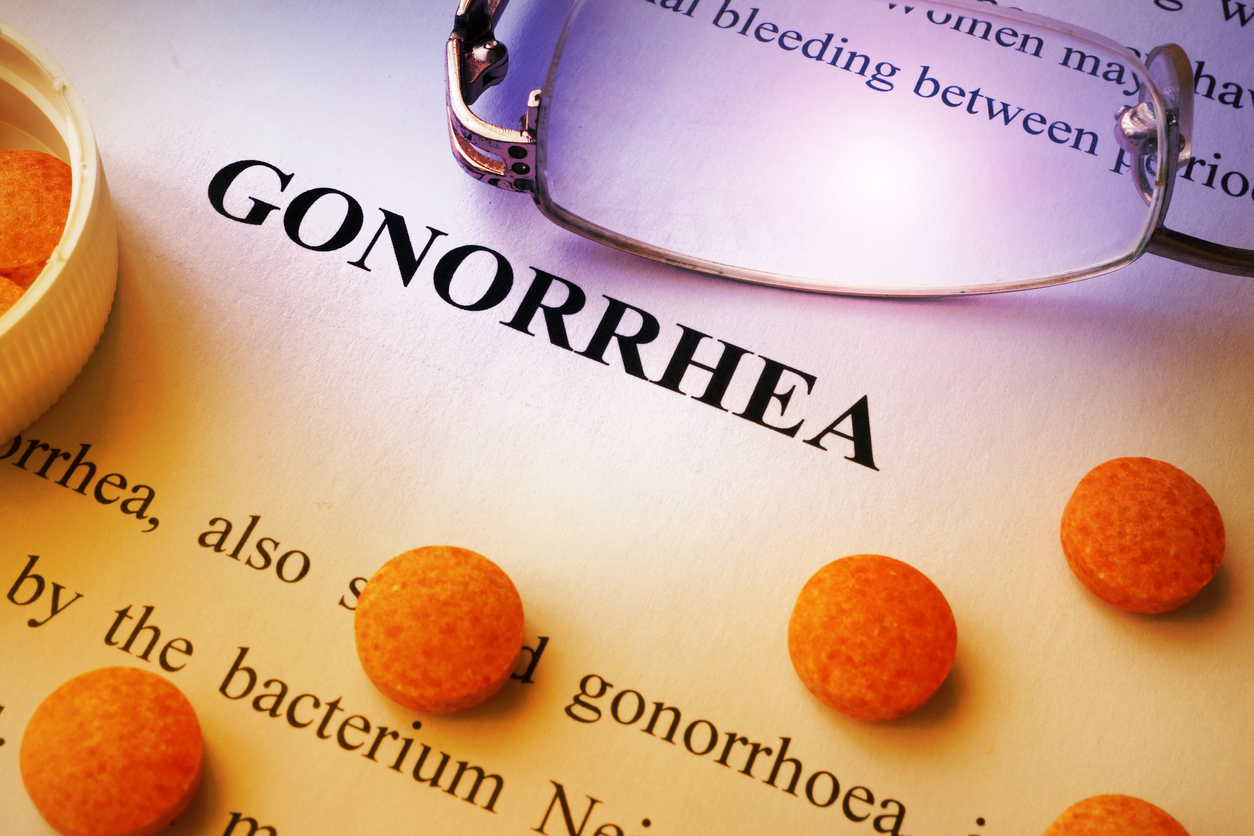 When treated quickly gonorrhea does not usually lead to any long terms problems.

However if left untreated gonorrhea can spread to other parts of the body and this can result in more serious health issues. This can include causing infections in skin and joints.

Gonorrhea can lead to women developing pelvic inflammatory disease (PID), which causes abdominal and pelvic pain. It can also lead to infertility and ectopic pregnancy (ie a pregnancy outside the womb).

For men gonorrhea can cause painful infections in their testicles. 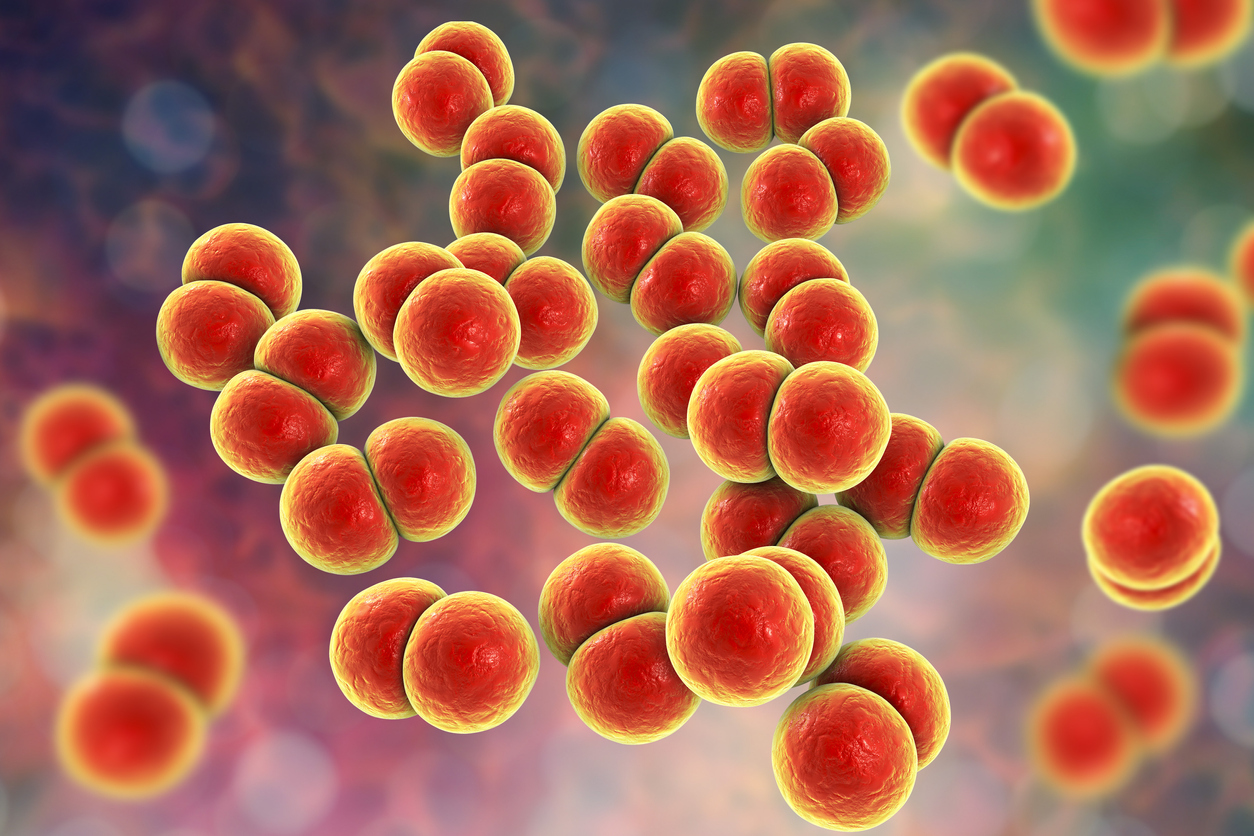 What are the symptoms of gonorrhea?

Like some other forms of STI/ STD, in many cases people who have contracted gonorrhea experience no symptoms. It is believed that as many as 50% of women and 10% of men with gonorrhea show no genital symptoms. While a gonorrhea infection in the throat or rectum will cause no symptoms at all.

However for other people there are some tell-tale symptoms which can indicate a gonorrhea infection.

What is the treatment for gonorrhea?

Firstly to diagnose gonorrhea a sample is taken from the genital area.

If gonorrhea is found to be present then it is usually treated with antibiotics.

Many people who contract gonorrhea are also prescribed a second antibiotic to treat chlamydia. This other form of STI/ STD is common amongst those who are infected with gonorrhea.

The key thing to remember is that if you do become infected with gonorrhea it is vital that you receive treatment as quickly as possible, reducing the risk of further complications and serious health problems.

Cost of consultation about gonorrhea:

To book your consultation about a possible sexually transmitted infection at Hazelhill Family Practice click here.